Based on the history of Mitcham Fair and memories of local people, All the Fun of the Fair Audio Trail will be launched at Mitcham Heritage Day on September 11th 2021 at Canons House & Grounds.

Created by young people in Mitcham, the short audio trail is a celebration of Mitcham Fair through a blend of devised drama and interviews with people in Mitcham remembering their experiences of one of the oldest fairs in the country.

The story of the audio trail spans 400 years; from Elizabethan revelry in the dancing tent, to the drama of the Victorian boxing booth, to the heady days of Teddy Boys ruling over the dodgems. Follow the fortunes of the characters over the centuries, submerged in the evocative sounds and energy of this cherished event in London’s heritage.

One of the young people involved in making the audio trail commented,

“For the Mitcham Fair project, we had discussed the various sounds that would take place during the fair and had re-created a few sounds ourselves to get a better understanding of what you would hear if you were to be in the fair. We also went out to record people who have been to the fair or have had experience with being at other fairs to tell us about their experiences and what they think about the fair. After that we got some recordings, we each worked on editing the recording of the different people we had interviewed.”

The audio trail is a community project produced by Digital Drama and is part of a larger project supported by the National Lottery Heritage Fund exploring the heritage of Mitcham Fair. Mitcham Fair is regarded as one of the oldest in England, having been granted a Royal Charter by Elizabeth I, and is held in fond memory by people of all ages. The overall multimedia heritage project will look at the role of fairgrounds in society, the variety of entertainments on offer over the years.

It will bring together the memories of both the showmen and the local fair-goers to create an audio trail, film and animations by local young people to be enjoyed for future generations. 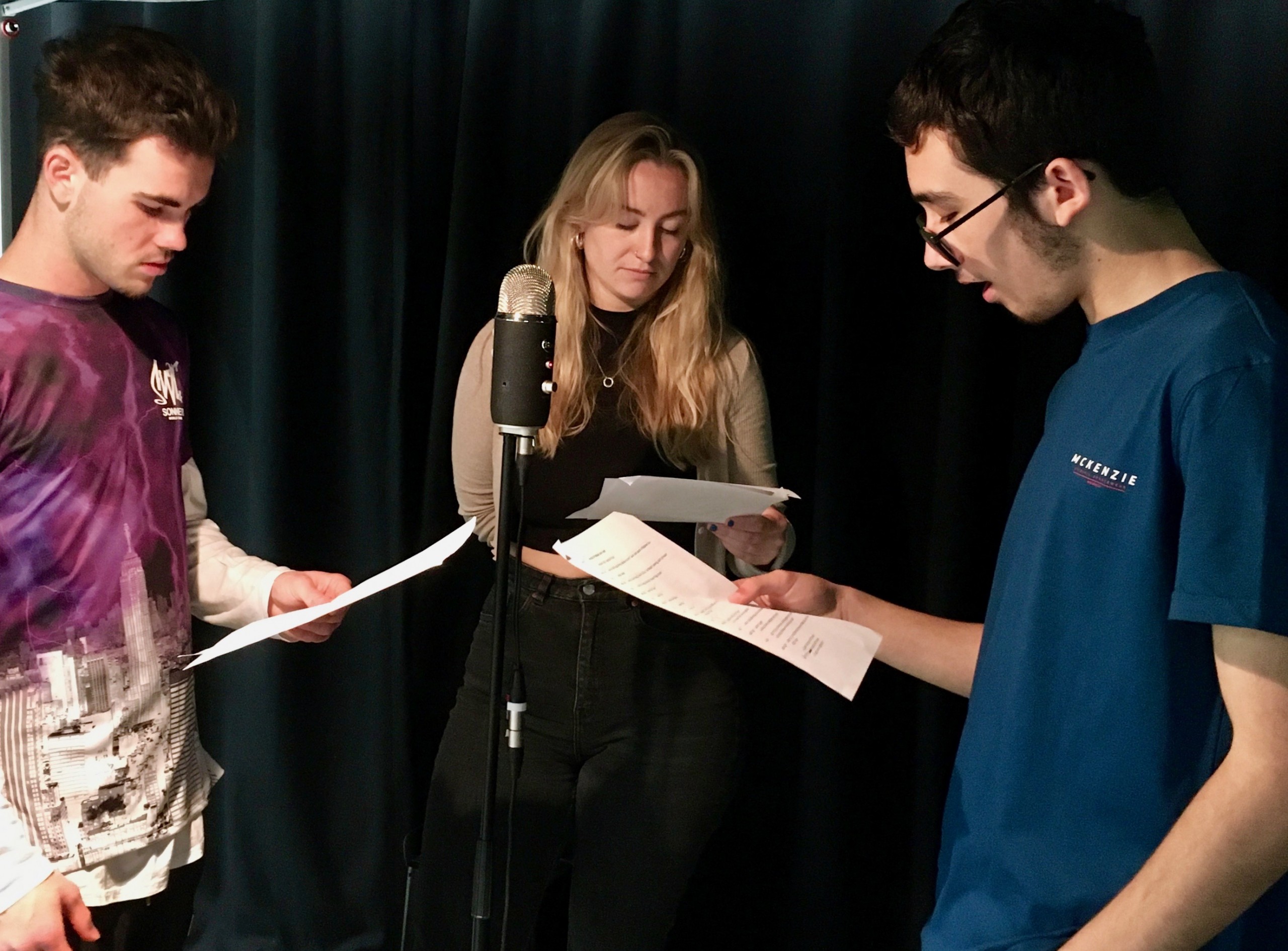 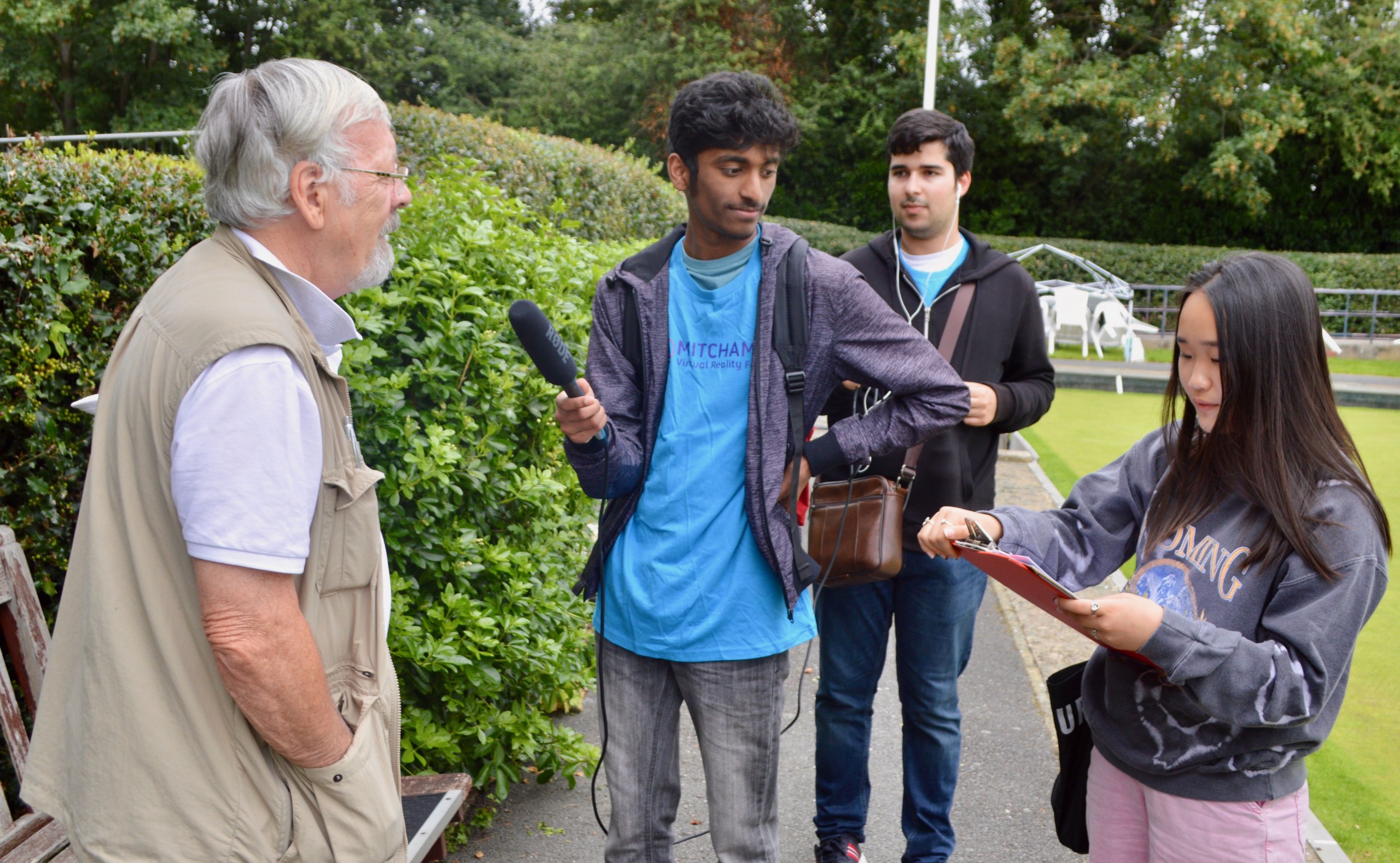 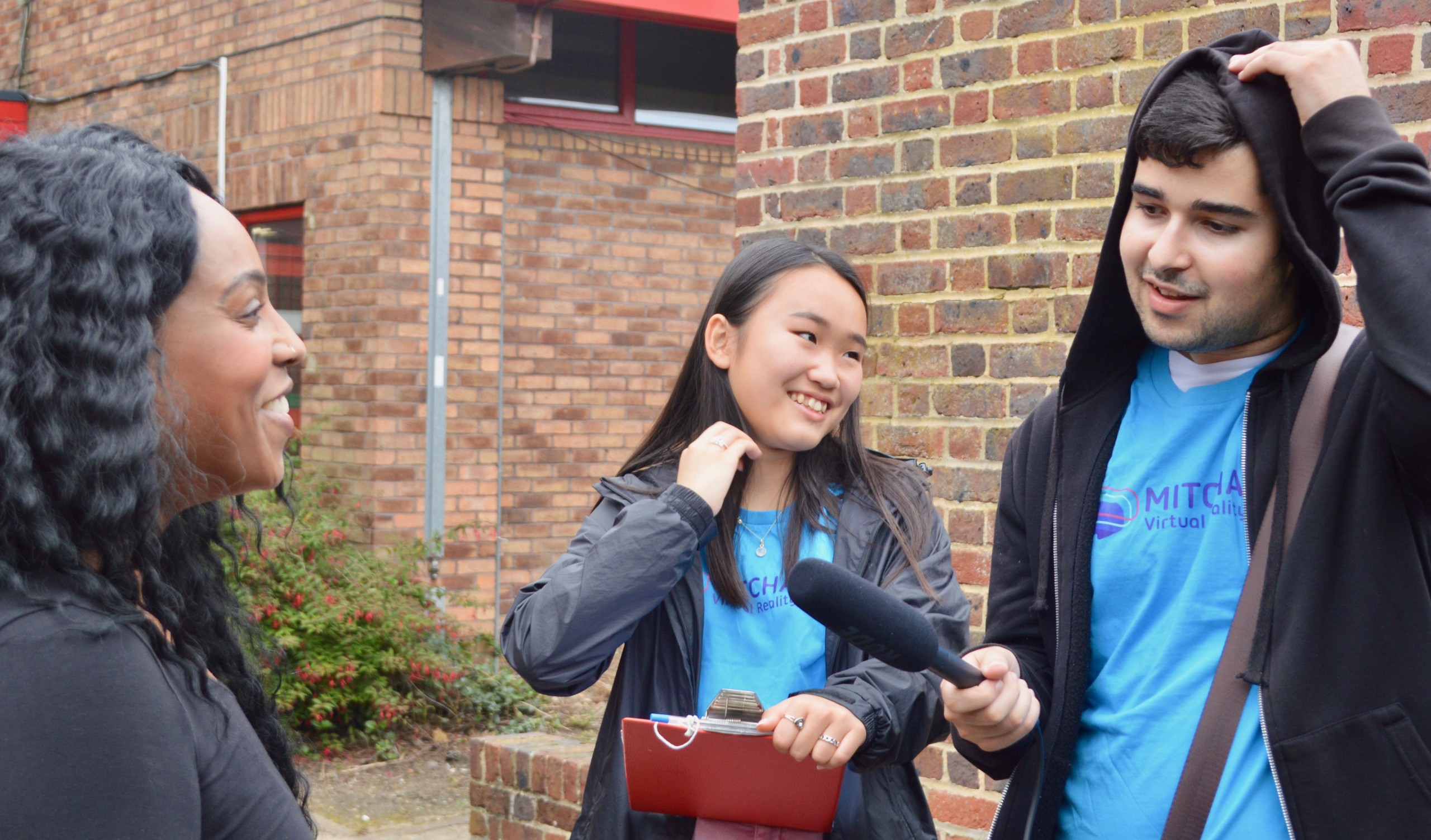 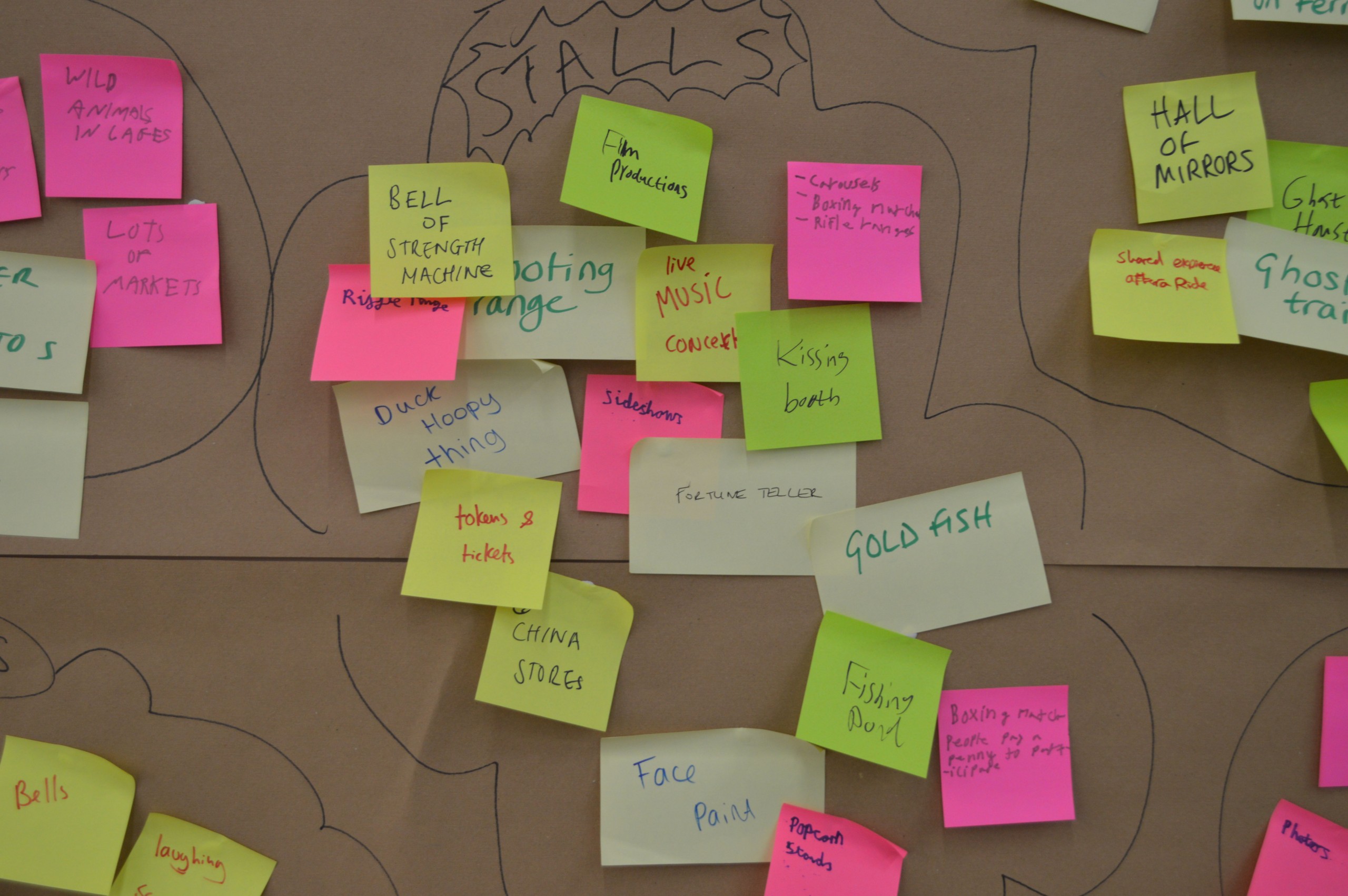 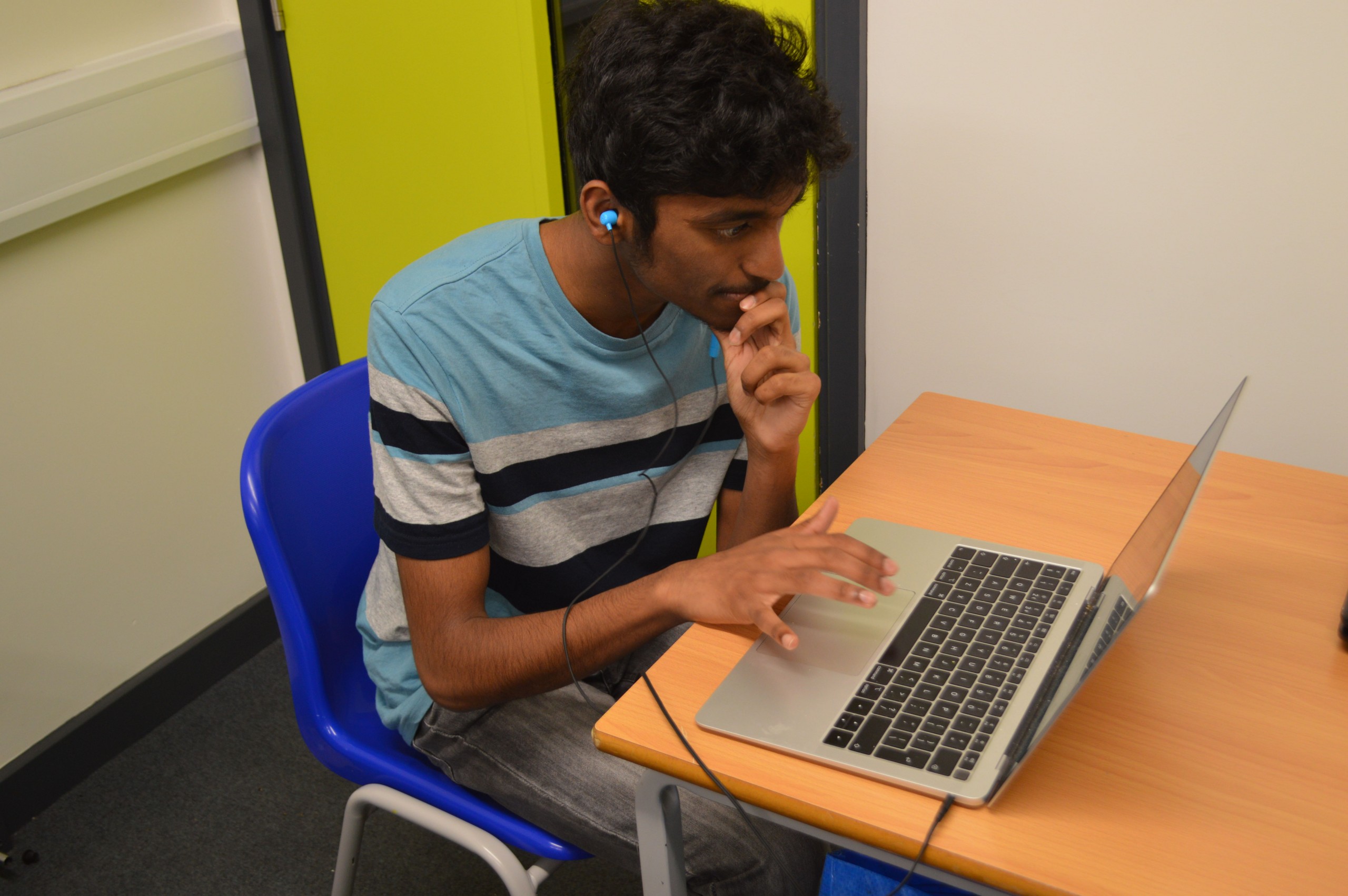