Partnering with museums, archives and arts organisations across Greater London, Digital Drama have been working with community groups and artist Becci Kenning of www.art-in-transit.com to create 100 Banners inspired by the suffrage banner collection held in the archives of the Women’s Library at LSE.

100 Banners is an artistic response to the campaigns run by Suffragettes and Suffragists in their ambition to achieve women’s equal voting rights. The artistic process captures and celebrates the decorative craft skills historically associated with women’s art, and explores their political and subversive potential.

To mark the anniversary of the Representation of the People Act, the 100 Banners will be part of the national commemorations and be processed by the makers of the banners at the March4Women on March 4th from Parliament to Trafalgar Square, led by Helen Pankhurst, will feature at the Royal Albert Hall on International Women’s Day on March 8th, and at the WOW Festival at the Southbank on the 11th of March 2018. A selection of the 100 Banners will then be displayed at the Royal Albert Hall, the Women’s Library at the London School of Economics, the House of Lords and various partner venues around Greater London during 2018.

Digital Drama’s director Kate Valentine; “We are thrilled to have received support thanks to National Lottery players are confident the project will introduce the heritage of suffrage banners to a wider public. The new banners made, inspired by the collection at the Women’s Library, will enable their creators to explore the heritage of the women represented and the cause of suffrage they campaigned for .” 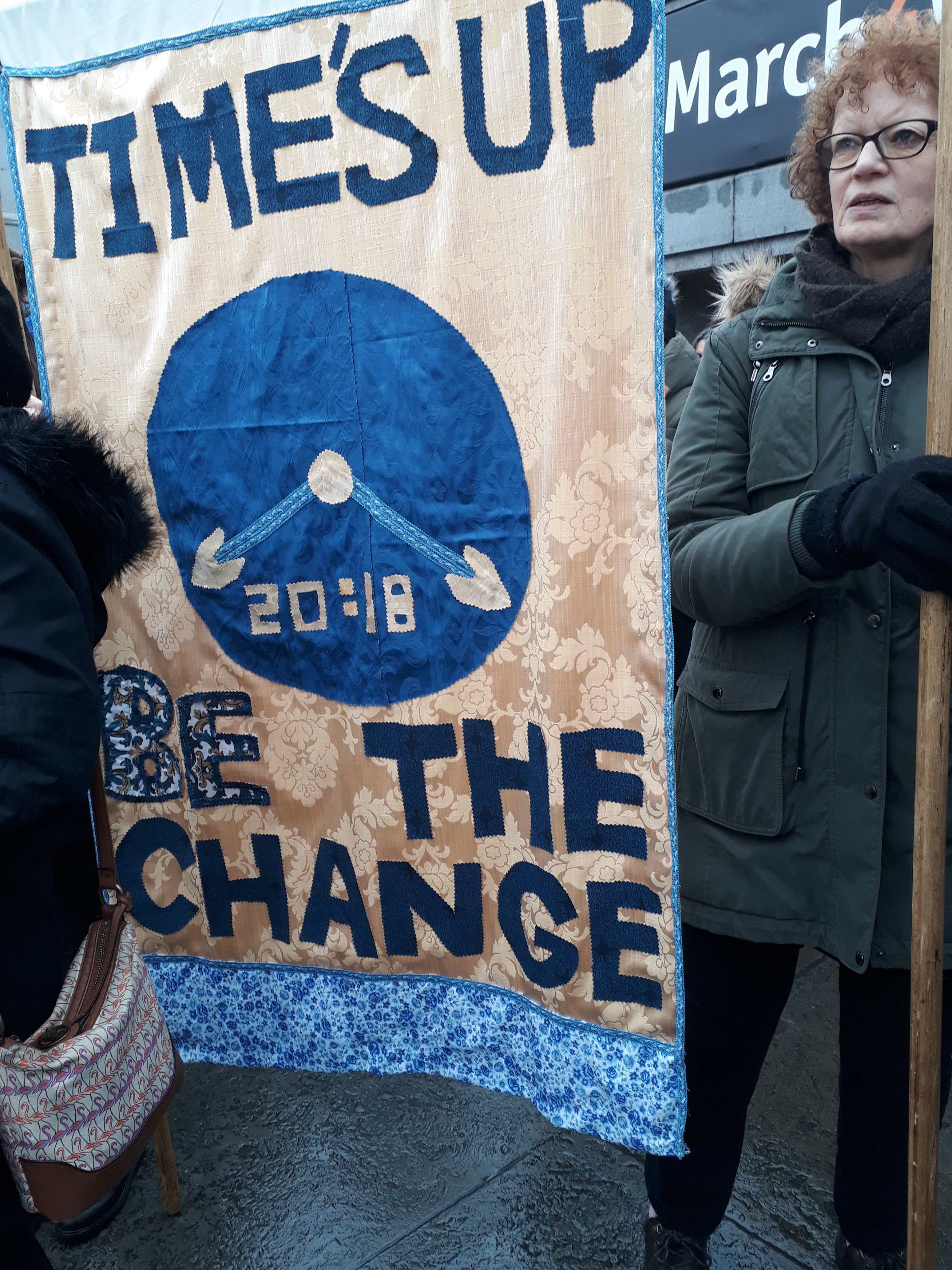 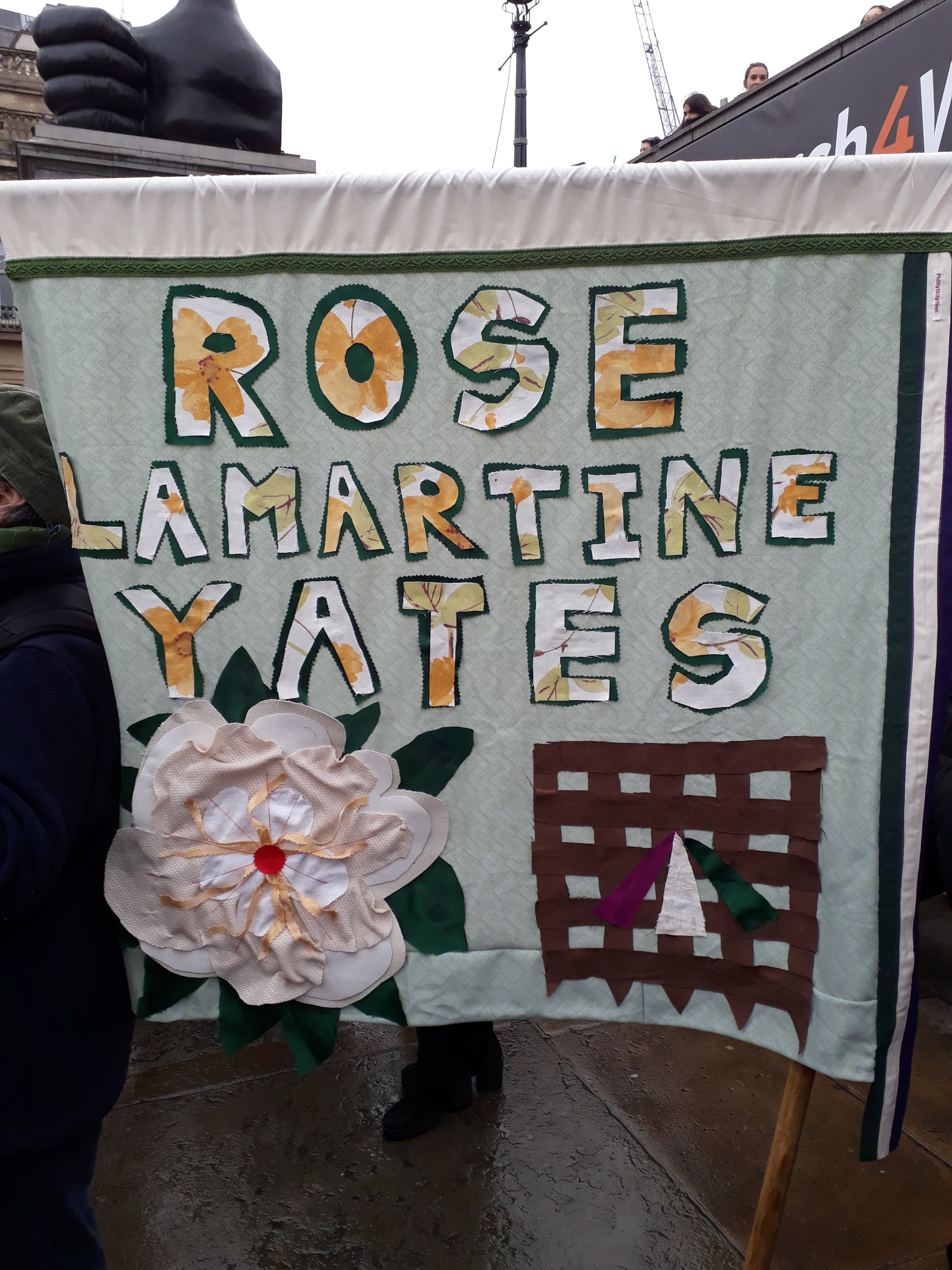 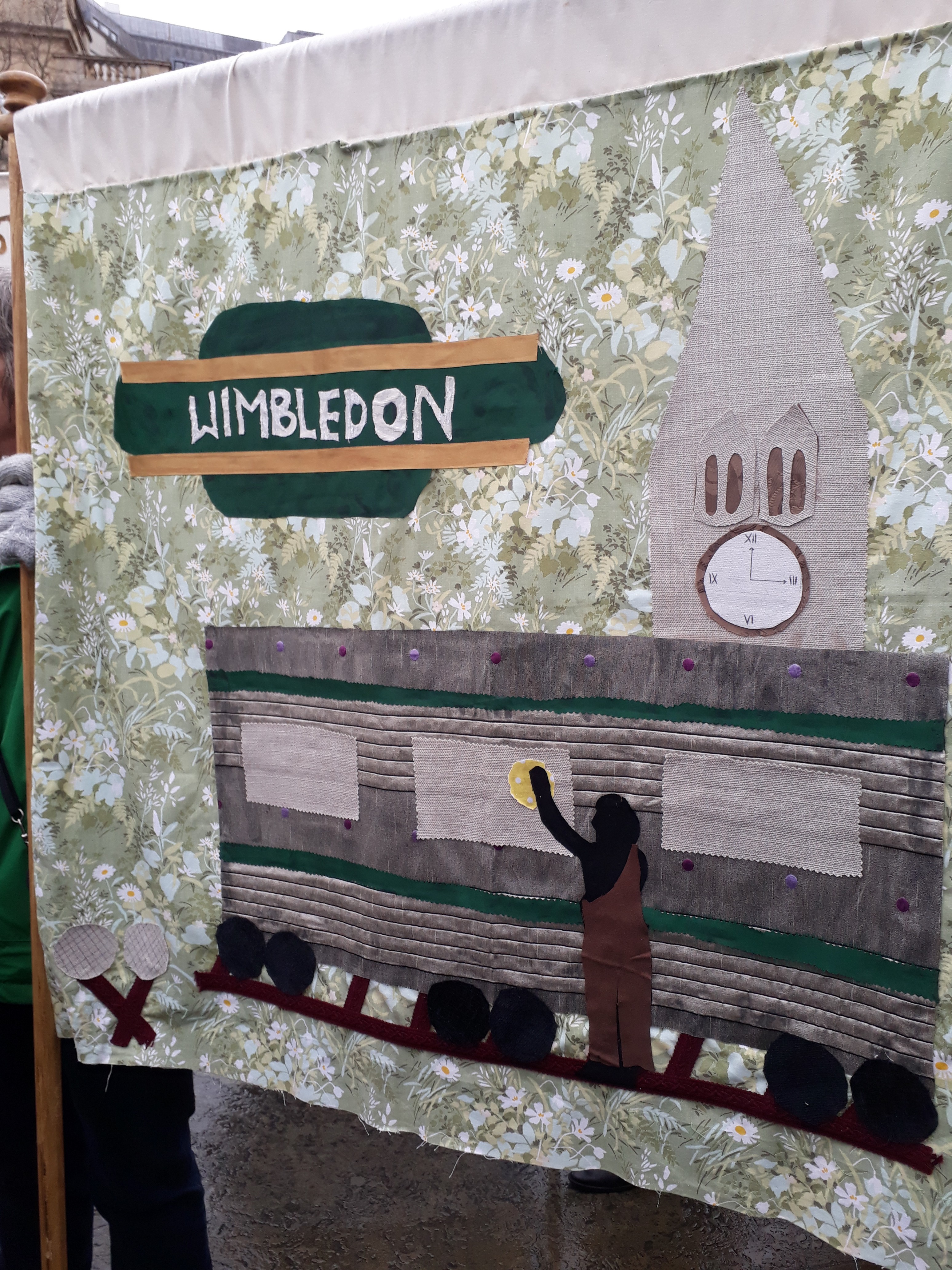 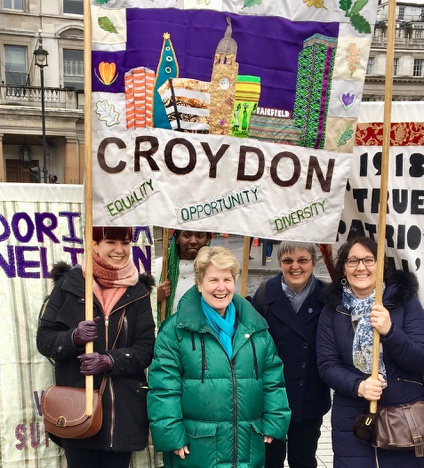